Electric unicycles are among the latest technological advancements that put us in awe. It’s still a fairly new growing market. Finding the bet electric unicycle is a struggle by itself, an exhausting, time consuming task.

Instead of searching for it all by yourself, you can follow our guide and pick one from our fine selection. They come in different shapes and size, with electric motors that have different capabilities. We’ve ranked them according their features and their flaws so you don’t have to.

Things You Should Know Before You Buy

There are two main components that define an electric unicycle. One of them is the battery life. Obviously, the bigger the capacity of the battery, the longer you can enjoy the benefits of the device. The other, probably more important than the battery life is the power of the electric motor. The more powerful the motor is the higher the maximum speed is and the easier you can cope with mild slopes. The best electric unicycle has both of these features. Surprisingly, that particular product is not the most expensive one, in fact it sits firmly at the affordable end. Value for money is always important, even when you’re buying a device such as an electric unicycle. 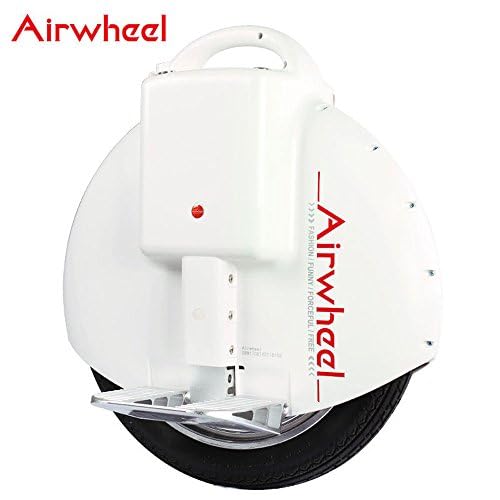 AirWheel Ltd. is the current leader in this growing market. The AirWheel X8 comes with the most balanced specifications. The 170WH battery can last up to 60 miles on average. As awesome and mind boggling this sounds, you’d be surprised by the time it takes to fully charge the battery. It takes 1 hour only to fully recharge the battery and have it ready for another run.

It’s one of the most efficient electric unicycle currently available. If we add the price on top of this, the AirWheel X8 is the best electric unicycle you should buy. The value for money is through the roof! It’s safe, self balancing and it’s rather fast. You won’t want to get back on your feet, walking. You can carry it around with you if you have to get on the bus, or take the subway for example. This is what makes electric unicycles better than the overrated Segway. The AirWheel X8  is a role model, an example of how an electric unicycle should look like and what specifications it should have, in order to fully meet the needs of every single user. 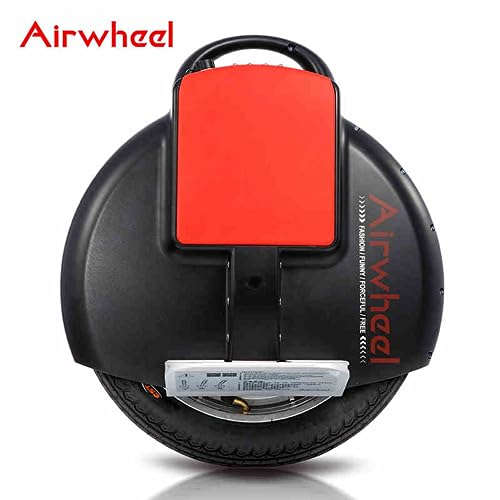 With a weight of only 10kg or a little over 20lbs, and a maximum speed of 6mph it’s an amazing method of commuting for people who have to switch between different types of public transports. You can put the AirWheel X3 in a bag and on your shoulder and never walk again. Sure, you’ll still be on your feet, but you’ll be faster!

AirWheel’s products are completely environmentally friendly. The battery inside will last a lifetime. It takes 90 minutes to recharge it, even if it’s empty. You can reach a maximum speed of 18 km/h or 10mph. That’s much more than the average walking pace. Even if you were to try to hurry, kick it up a notch, you still can’t walk nor run for that long at that speed.

Furthermore, the X3 is one of the entry level models, which means you can expect it to have an affordable price. 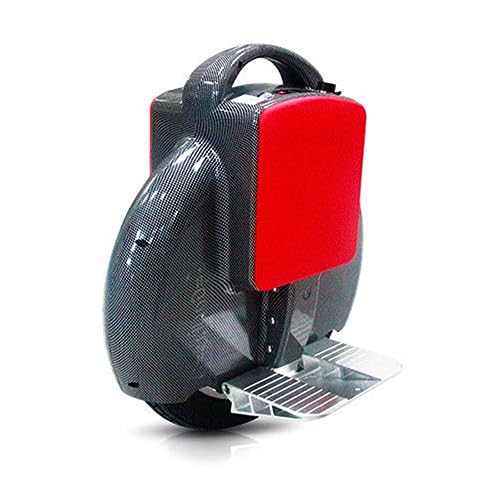 Considering Gotway’s specifications like the power of its electric motor and the battery life, it can certainly rank with the AirWheel X3, but not with the X8. That said, Gotway MCM can reach a top speed of 29km/h or 18mph. This is significantly more than the previous two products. The battery gets recharged between 1 and two hours, depending on the times you’ve recharged the battery so far.

It can move a load of 220lbs, but, bear in mind, with this weight you won’t be able to reach the top speed. The 800 watt motor surely makes the Gotway MCM stand out from the rest. Since it’s one of the fastest electric unicycles, it’s programmed to notify the rider once it reaches a certain threshold, one of the three to be more precise. This not only makes it efficient and effective, but safe as well.

The Gotway MCM weighs 22.5lbs. Sure, it’s more than the X3, but it’s highly unlikely that you will notice the difference. We can all agree it deserves a spot on our top electric unicycle list.